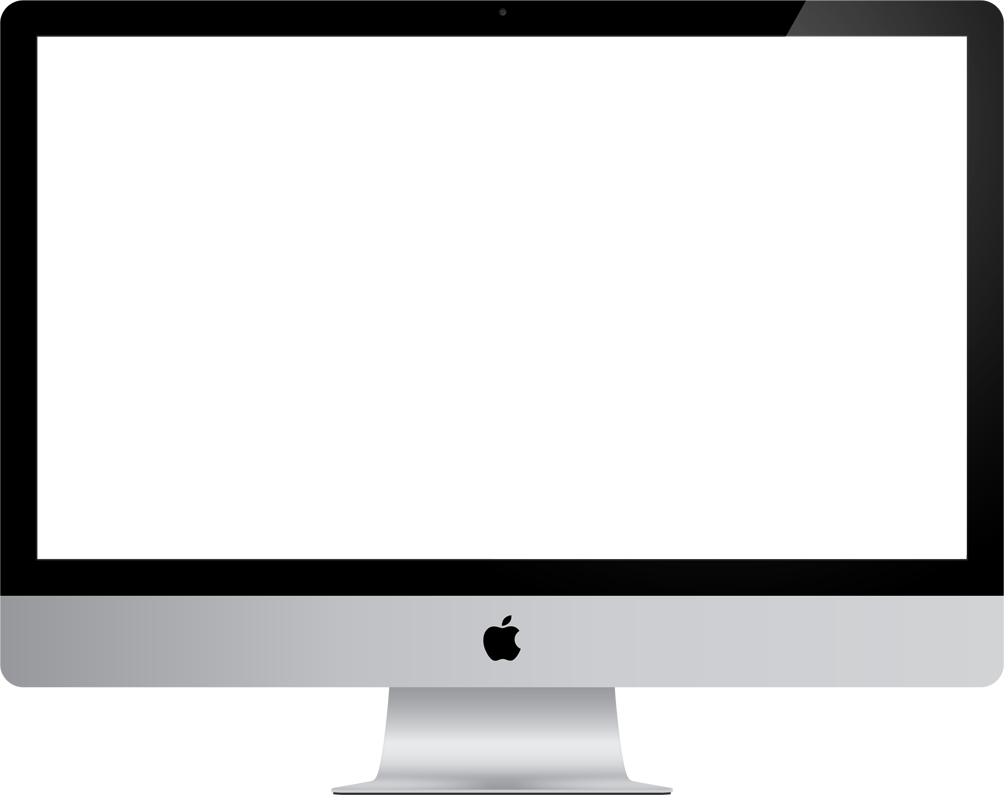 Having had the opportunity to work with Garth Brooks and his team was a dream come true for our growing Tulsa web design and marketing company. Garth Brooks is as high profile as it gets and if you know anything about Garth, you know he does not do anything half-throttle. Garth is known for his energetic and elaborate showmanship. We knew the website could not be anything less than 100% Garth. We would need to push the boundaries of what the web was capable of further than we had before. We believe we created a website that was not only true to who Garth is, but would set the standard for interactive websites for years to come. In addition to the website we worked closely with Garth and his team as digital strategists helping coordinate important announcements, album releases and live-steaming events.

When the site was set to launch broadband Internet was still not as wide-spread as it is today but we knew we could not let bandwidth limit our vision for the site. In response to this we created a landing page where users were able to choose between a broadband or dial-up site. For the broadband site a video intro was create (above) that would load the site when it finished. The website was full of photo galleries, videos and custom “G-Books”. G-Books were online flip-books showcasing Garth’s albums and history. The whole site was very animated, interactive and pushed boundaries of what was capable on the web.

In addition to the website we created a large amount of digital content for Garth. Over several years we acted as digital strategists helping plan and organize various online campaigns and events. Our services covered the digital gamut and included banner ads, photography, e-commerce, mini-sites, landing pages and live-streamed events. 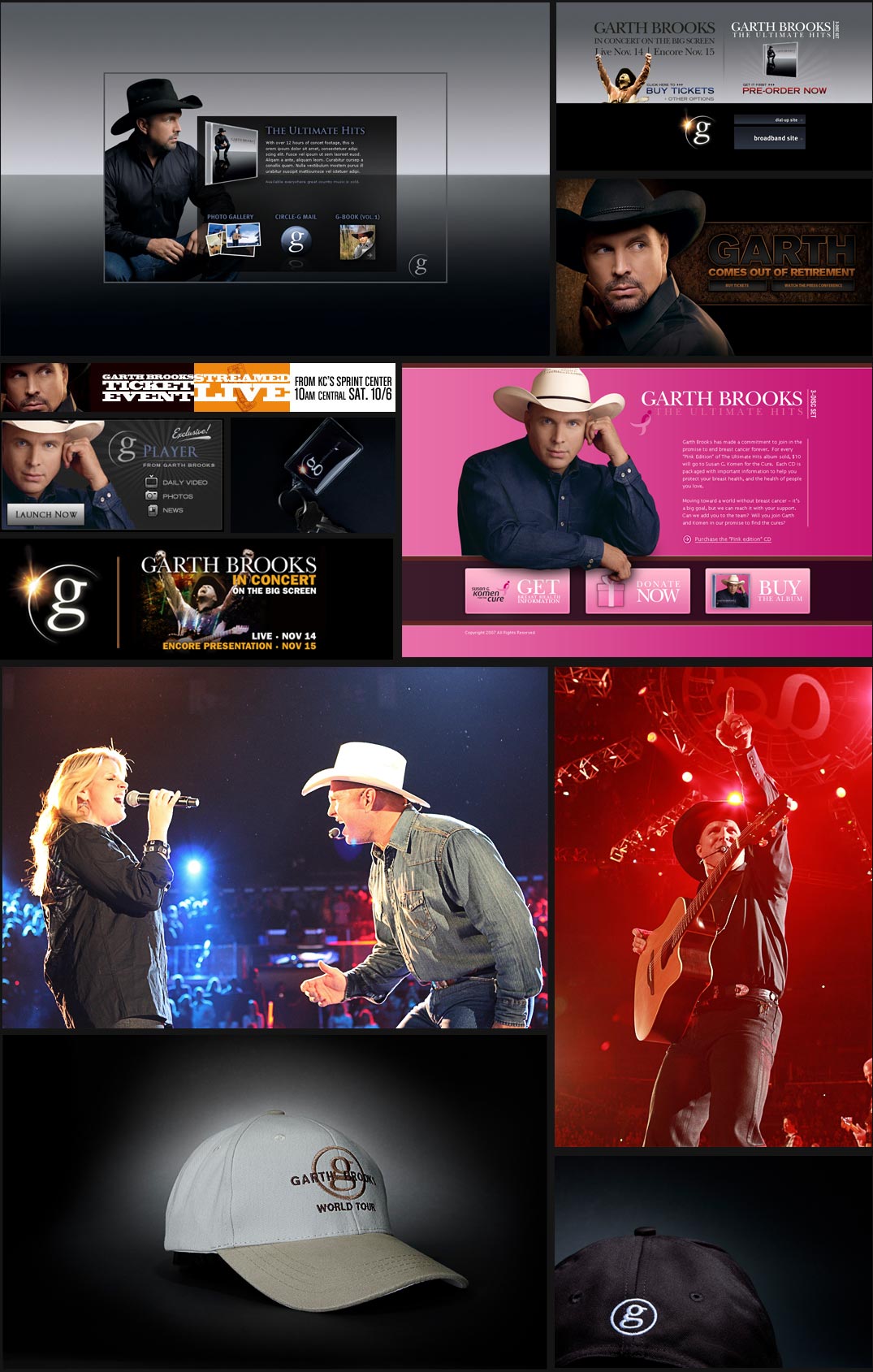 Get early access to podcasts, blogs and other free digital strategy resources